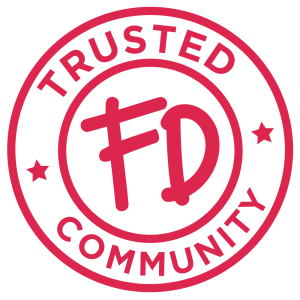 Dulu pas SMP suka bgt ada tmn pake tp never got the chance to but it until now. SMP ky udh years away and i thought i would like this as much as i used to ternyata engga dong :( honestly it’s a matter of preference sih, i just think that i would wear this when i was 16 karena it’s too girly feminine, doesn’t scream much “young woman” feminine for me (ngerti kan). First few minutes of appliance juga powdery which idk what to feel about it krn i don’t like baby scents but it’s just there, it’s like grown-baby powder i guess. It’s very gourmand-y (apaansi), strong benzoin, which i like very much, tapi again the whole vibe it gives off it’s just not 18+, mungkin cocok buat yg SMP SMA ya.. again it’s a matter of preference sih. If you’re looking for a sweet candy like gourmand this is it sih, not offensive, longevity average, sillage average, it’s nice but nothing special (anymore huhu)

Combination, Medium Light, Neutral, 18 and Under 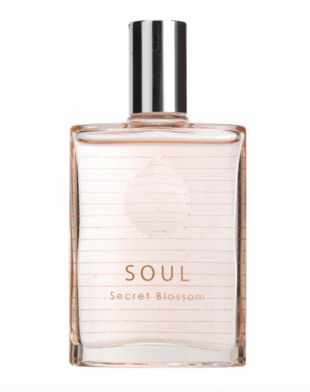 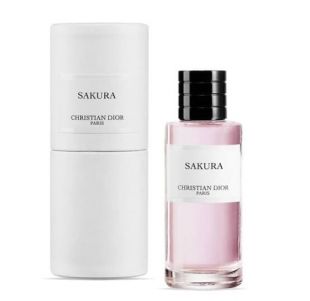 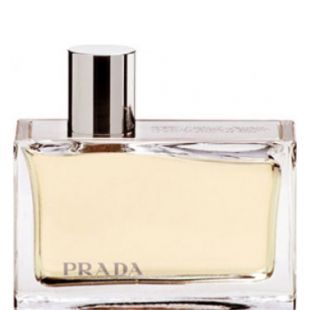